“If one cannot enjoy reading a book over and over again,

there is no use in reading it at all.”

After writing in different forms throughout the 1880s, he became one of London’s most popular playwrights in the early 1890s. Today he is remembered for his epigrams, his novel The Picture of Dorian Gray, his plays including The Importance of Being Earnest, as well as the circumstances of his imprisonment and early death. 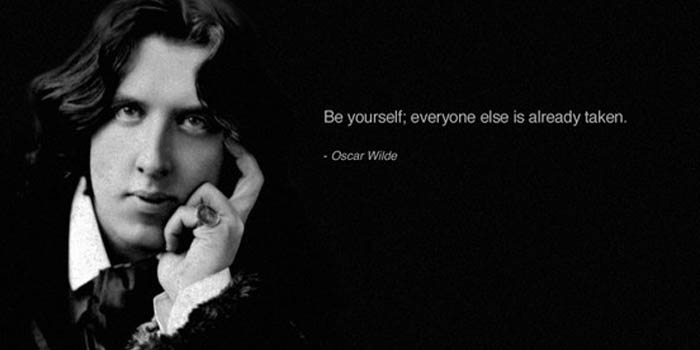